Dynamic stochastic general equilibrium (DSGE) models are used in macroeconomics to model the joint behavior of aggregate time series like inflation, interest rates, and unemployment. They are used to analyze policy, for example, to answer the question, “What is the effect of a surprise rise in interest rates on inflation and output?” To answer that question we need a model of the relationship among interest rates, inflation, and output. DSGE models are distinguished from other models of multiple time series by their close connection to economic theory. Macroeconomic theories consist of systems of equations that are derived from models of the decisions of households, firms, policymakers, and other agents. These equations form the DSGE model. Because the DSGE model is derived from theory, its parameters can be interpreted directly in terms of the theory.

In this post, I build a small DSGE model that is similar to models used for monetary policy analysis. I show how to estimate the parameters of this model using the new dsge command in Stata 15. I then shock the model with a contraction in monetary policy and graph the response of model variables to the shock.

A DSGE model begins with a description of the sectors of the economy to be modeled. The model I describe here is related to the models developed in Clarida, Galí, and Gertler (1999)[^1] and Woodford (2003)[^2]. It is a smaller version of the kinds of models used in central banks and academia for monetary policy analysis. The model has three sectors: households, firms, and a central bank.

The model can be summarized in three equations,

The two exogenous variables are modeled as first-order autoregressive processes,

We wish to use the model to answer policy questions. What is the effect on model variables when the central bank conducts a surprise increase in the interest rate? The answer to this question is to impose an impulse ξ~t~ and trace out the effect of the impulse over time.

Specifying the DSGE to dsge

I fit the model using data on the U.S. interest rate and inflation rate. In a DSGE model, you can have as many observable control variables as you have shocks in the model. Because the model has two shocks, we have two observable control variables. The variables in a linearized DSGE model are stationary and measured in deviation from steady state. In practice, this means the data must be de-meaned prior to estimation. dsge will remove the mean for you.

I use the data in usmacro2, which is drawn from the Federal Reserve Bank of St. Louis database.

To specify a model to Stata, type the equations using substitutable expressions.

Estimating the model parameters gives us an output table:

The parameter β is estimated to be about 0.5, meaning that the coefficient on inflation in the interest rate equation is about 2. So the central bank increases the interest rate about two for one in response to movements in inflation. This parameter is much discussed in the monetary economics literature, and estimates of it cluster around 1.5. The value found here is comparable with those estimates. Both state variables z~t~ and u~t~ are estimated to be persistent, with autoregressive coefficients of 0.95 and 0.7, respectively.

An impulse is a series of values for the shock ξ in (5): (1,0,0,0,0,…). The shock then feeds into the model’s state variables, leading to an increase in u. From there, the increase in u leads to a change in all the model’s control variables. An impulse–response function traces out the effect of a shock on the model variables, taking into account all the interrelationships among variables present in the model equations.

With the impulse–responses saved, we can graph them:

The remaining three panels show the response of inflation, the interest rate, and the output gap. Inflation is in the top-left panel; it falls on impact of the shock. The interest rate response in the upper-right panel is a weighted sum of the inflation and monetary impulse–responses. The interest rate rises by about one-half of one percentage point. Finally, the output gap falls. Hence, the model predicts that after a monetary tightening, the economy will enter a recession. Over time, the effect of the shock dissipates, and all variables return to their long-run values.

In this post, I developed a small DSGE model and described how to estimate the parameters of the model using dsge. I then showed how to create and interpret an impulse–response function. 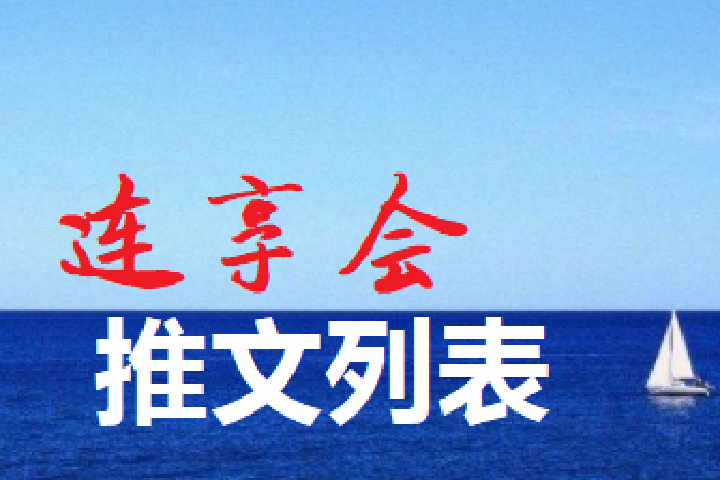 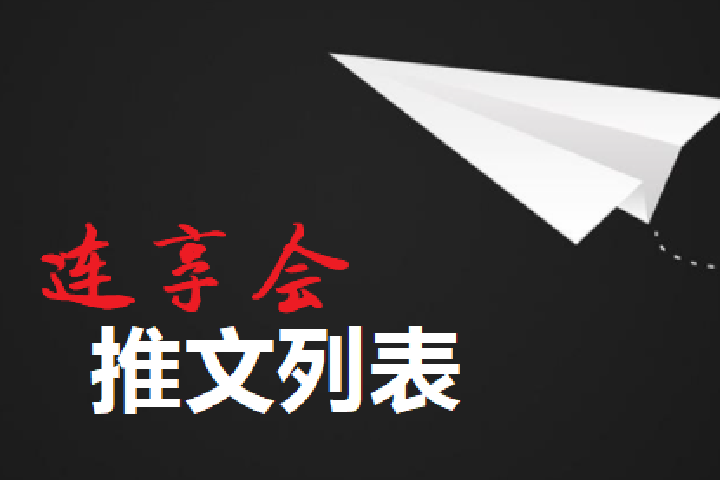 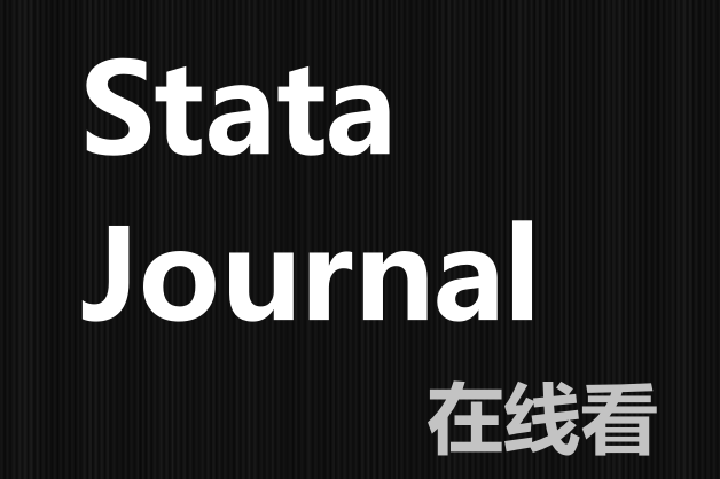 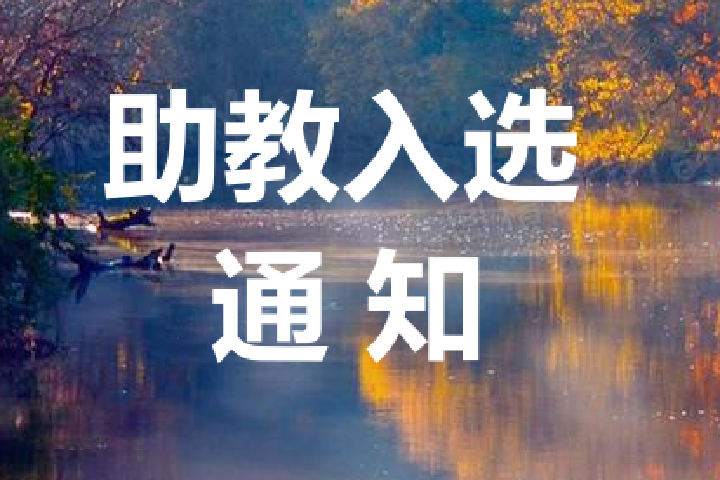 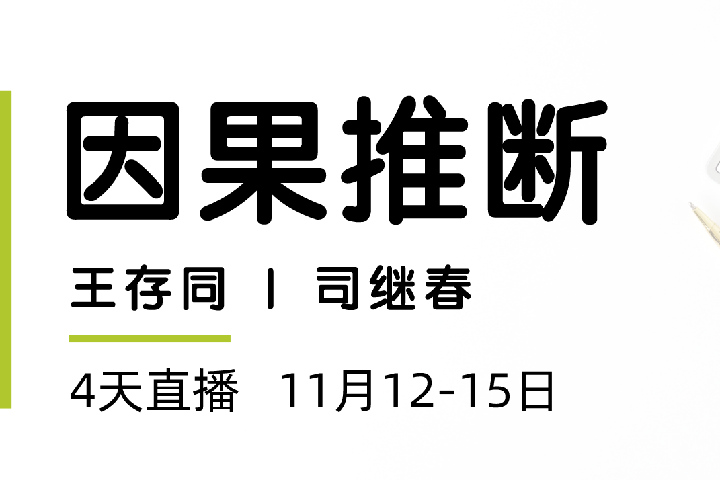 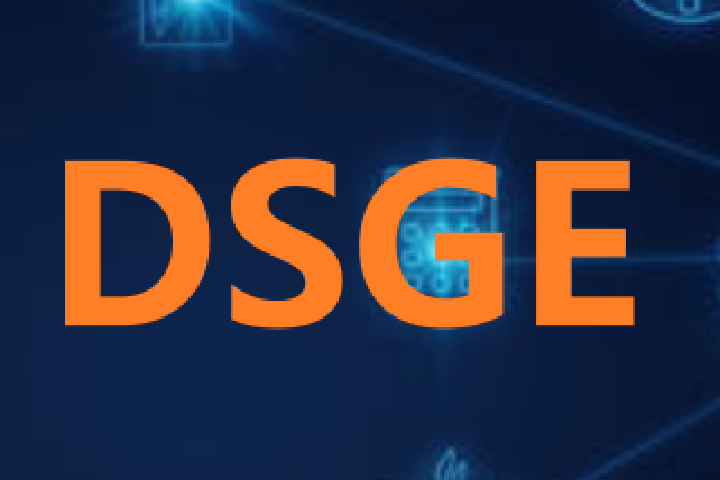 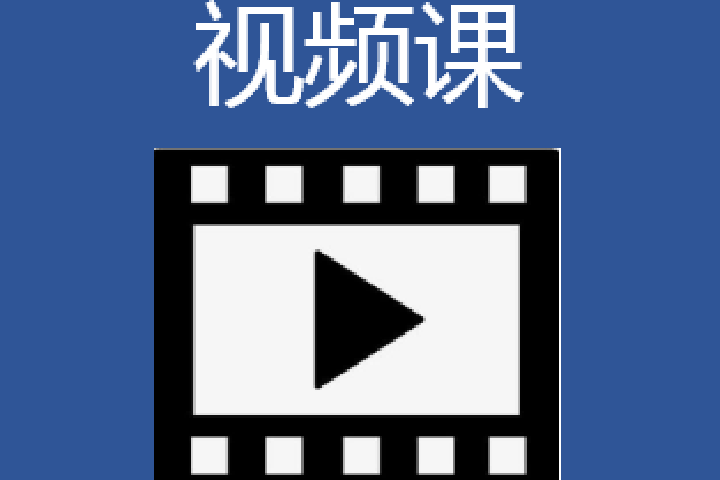 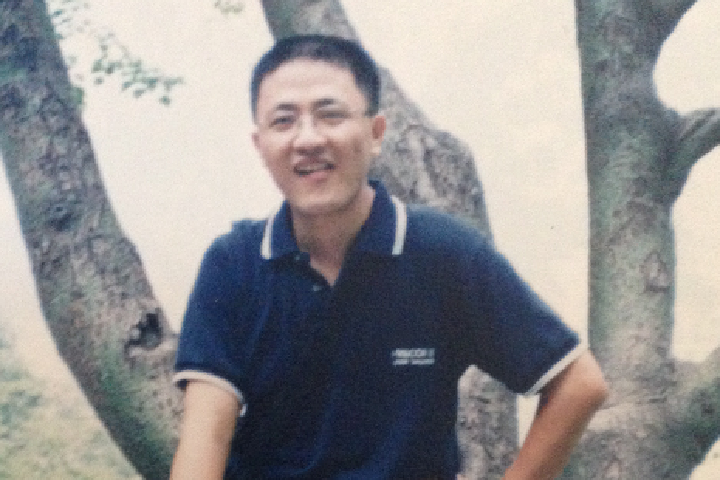 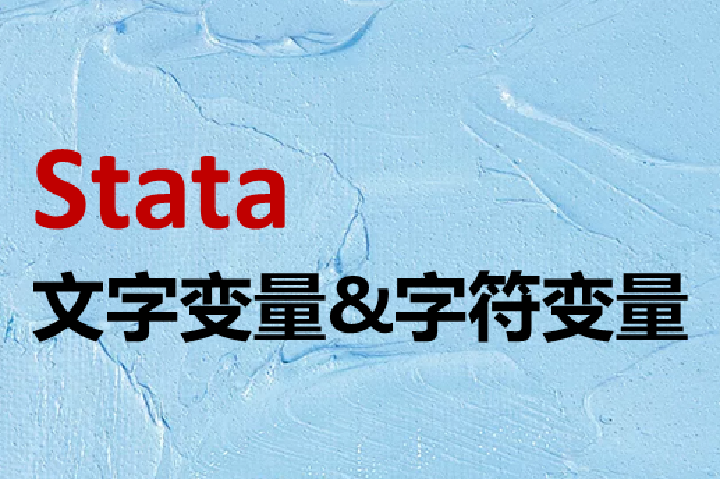 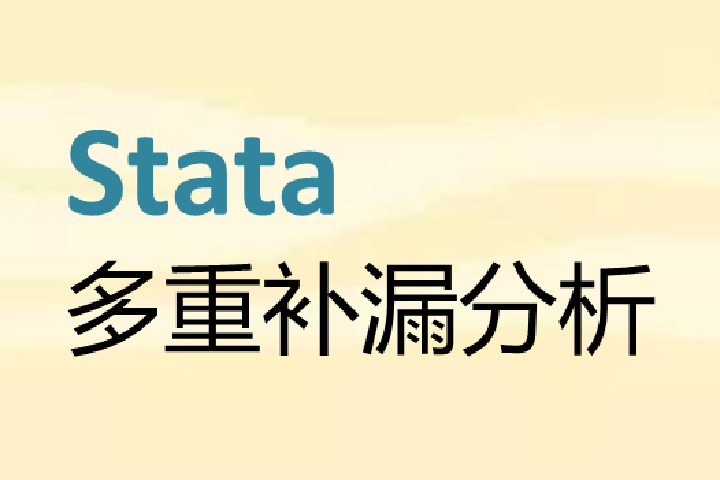